The name derives from the common sailing use of this knot where the bow of the ship was attached to the square-sail holding it closer to the wind to prevent it being turned inside out.

The bowline will not slip or jam and is easily untied.

Misconceptions of this knot include the idea that it resists untying itself.

This is a dangerous assumption. In high friction ropes the knot was secure from walking but today with low friction ropes this knot also walks and should be backed up with a water knot or taped down. An additional misconception is that it has little de-rating. Depending on the type of rope a bowline knot can reduce the strength of a rope by 60%. Higher than what most understand it to be. Always consider this when using a bowline.

Although there are many ways to tie the bowline, we will demonstrate one popular technique.

1. Begin with your rope vertical. 2. Making a small loop in the standing part of the rope. 3. Insert the end through your loop. This is sometimes euphemized as “the rabbit comes out of the hole”. 4. Run the end around the standing part. This is sometimes said “the rabbit runs around the tree”. 5. Run the end back through the loop. “The rabbit runs back into the hole.”

6. Dress and set the knot. (This refers to pulling the knot tight and making sure the lines remain in the same relative positions. When pulling a knot tight, sometimes the lines cross over each other and the knot is messy) The bowline is a common used knot working on towers. Often used as a line termination for light lines and capstan lifting because of the ability to untie the knot and release the load at heights. The bowline is also popular for use when cinching a line since after loading it can be easily released. 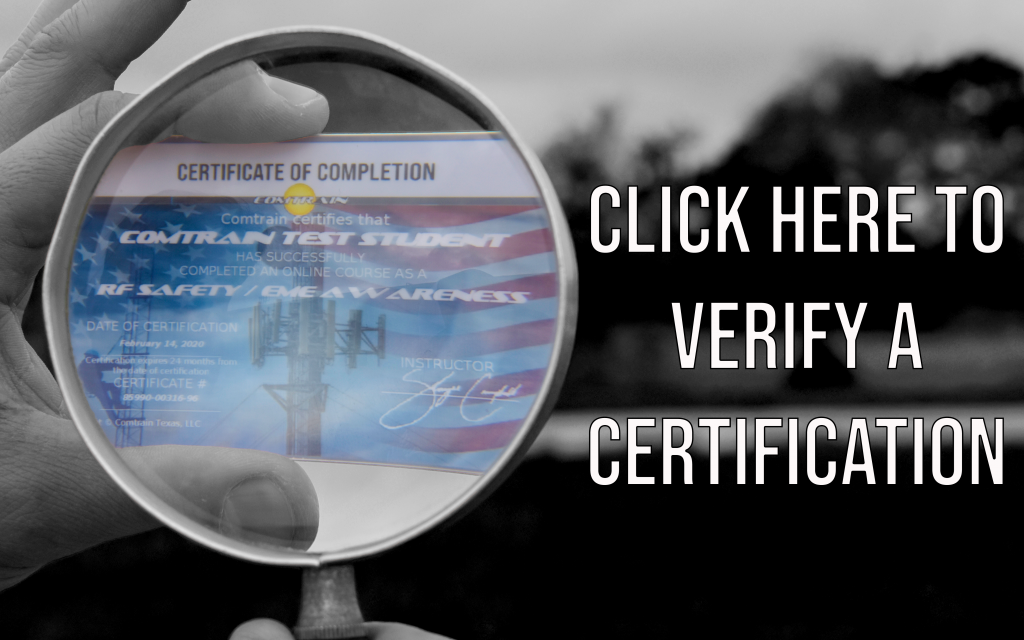 Registration is open for our Sacramento, CA class next week. Sign up today!
… See MoreSee Less